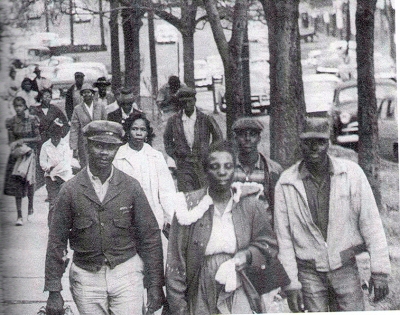 Now on Sale: The Economic Case for LGBT Equality