By Gustavus Stadler | I knew that when my book came out, I would inevitably be asked questions like, “What would Woody Guthrie do today? Where would he stand on this issue? What would he think of this candidate or that elected official?” I’m mostly accustomed to writing about topics at least several decades distant from the present, and I try hard to honor the otherness of the past, rather than portray it as a simpler version of the now. Plus, responses to such questions so often depend more on the projections of the answerer than on historical evidence. Read more →

A little over half a century ago, zero federal laws made it illegal to discriminate against disabled people. Today’s accessibility accommodations in buildings and services were nonexistent. We have disability rights activist and supreme badass Judy Heumann to thank for sparking a national movement for the protection of disabled peoples’ rights that led to the creation of the Americans with Disabilities Act. And it benefits everyone. Read more → 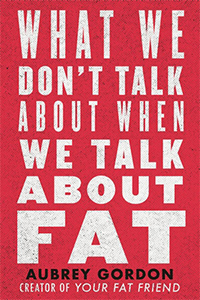